LISA LEVY BIO
Lisa Levy is a conceptual artist, painter, performer, comedian and (self-proclaimed) psychotherapist. Before devoting herself fulltime to her art, she had a career as an art director in advertising. Her visual art has been widely exhibited at many venues including White Columns, Artists Space, Printed Matter, The New Museum, The Bronx Museum, Schroeder and Romero, The Pulse Art Fair and Auxiliary Projects. Recently, Lisa completed a psychological investigation of extraordinary people for an audio/visual project on exhibition for 6 months at The Brooklyn Academy of Music, titled, “What Makes You So Special?”

She also performs live; her most popular character is Dr. Lisa, S.P. (self-proclaimed) who psychoanalyzes people on stage and on the street. She’s had celebrity guest “clients” such as Joe Gordon-Levitt and Amy Schumer. Lisa has performed at The Brooklyn Museum, BAM, Joe’s Pub, The Woolly Mammoth Theater and the Edinburgh Fringe Festival. Dr. Lisa is currently hosting a weekly radio show, “Dr. Lisa Gives A Sh*t.” on Radio Free Brooklyn. Dr. Lisa has been the subject of feature stories in numerous publications such as the New York Times and The London Times.

In addition, Lisa has made many random television appearances, such as on The People’s Court, VH1, The Today Show, Car and Driver TV, as well as David Letterman’s Stupid Pet Tricks with her hamster that bowled. She also once won $83,000 for the best idea in a national advertising contest. 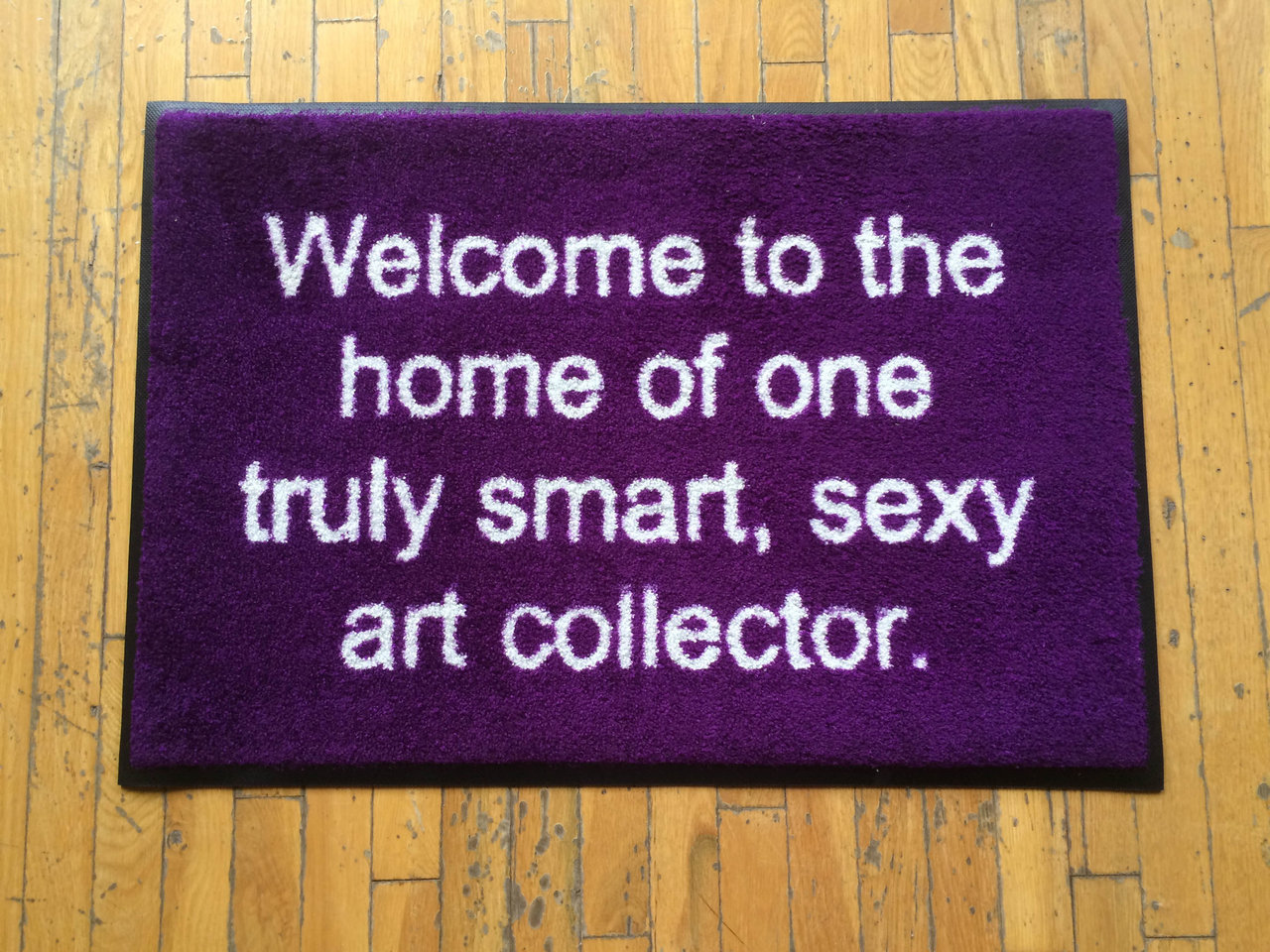 Please contact imahomemaker@yahoo.com for prices, orders and custom design projects.
Made with Viewbook